What’s In A Name?

From Nike’s “swoosh” symbol to Starbucks’ twin-tailed mermaid or siren, the world’s largest companies take great care of their logos.

For most people the logos of such firms immediately connect our minds to the business in question, sometimes without the need to see its name.

Think of the golden arches of a popular fast-food chain, or the apple with a bite taken out of it representing a certain tech company.

This type of instant recognition is the holy grail for a business.
So, is it this perceived cache in their brand names that caused Doritos and Mastercard to recently remove their name from their logos? 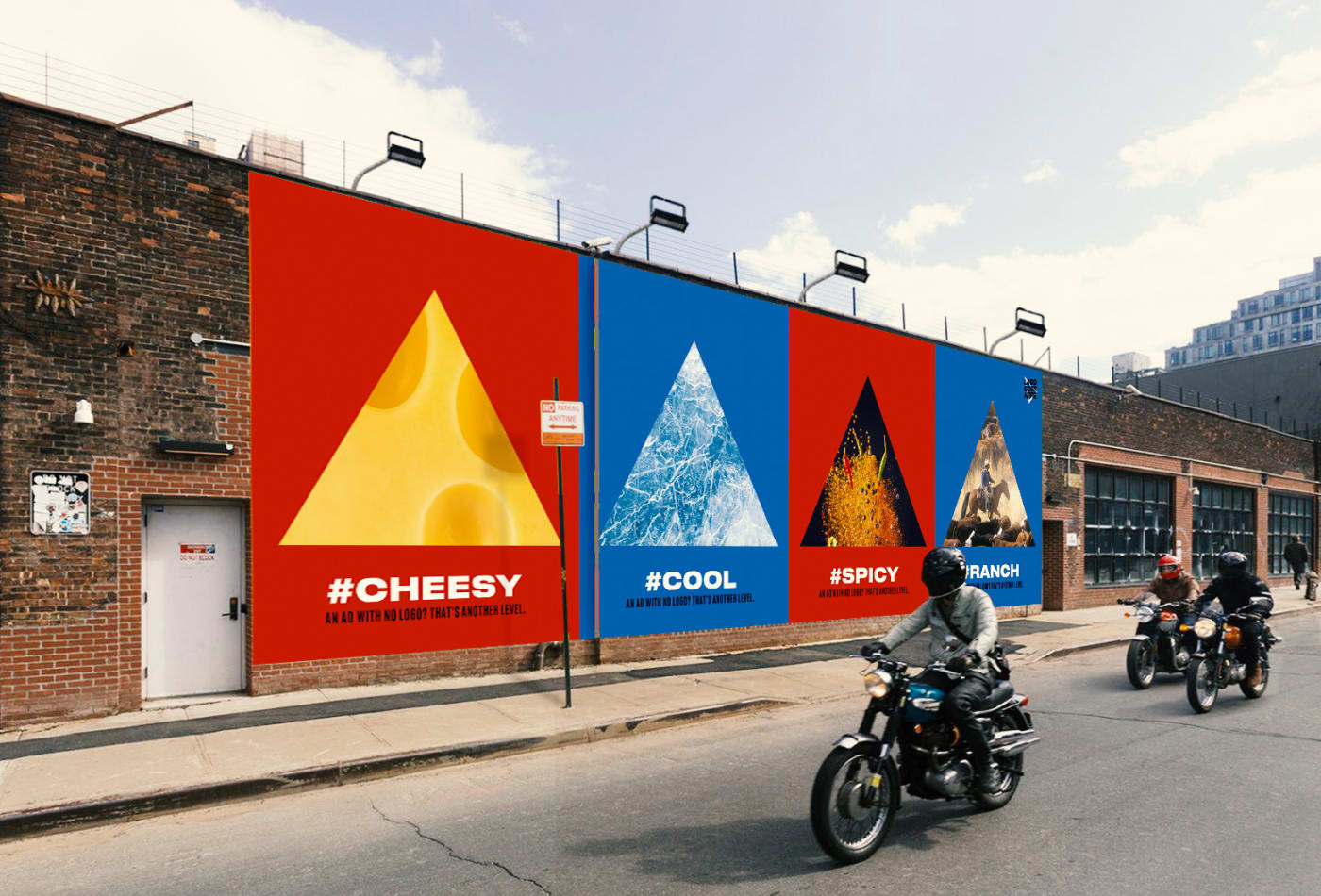 Or is it an attempt to reconnect with younger consumers by not displaying overt advertising?

In ‘No Logo’ Naomi Klein talked about a shift to anti branding, with companies having to change their thinking on using old fashioned branding. She said, it wasn’t about selling a brand but rather promoting a lifestyle, because brands had such a negative effect on the younger generation.
The lack of a name could negate negative thoughts about that brand that the name conjured up.

But then did Nike taking their name off and just having the swoosh, really stop people thinking about the exploited kids that made their trainers?
Or is less branding, as Mastercard stated, a way of achieving modern simplicity?

People need an image to look at, as Aristotle said, ‘the soul cannot think without an image’.

But in a visual world of memes and symbols, is less, really more?

Maybe simpler branding is part of a bigger plan, a deliberate attempt to again attract a younger audience with subversive marketing?

But will they really think you’re so cool because you don’t have your name on your packs?

The younger generation heralded the birth of Adblocking because they hated advertising so much. And with many consumers in these price conscious times indulging in product promiscuity rather than brand loyalty, is the writing on the wall, or rather not on the packs, for brands?

A company in the US called Brandless eschews all established brands and just has products called Peas or Sweet Corn, no names .no logos.
But surprise, surprise, Brandless has become a brand.

So, gimmick or trend?

Like most new attempts to attract Generation Z, companies need to back up any activity with something more substantial.

Your logo is how people recognise you, and it helps express how you’re different from your rivals – warmer, greener, stronger, and so on. But for a logo to be successful, the company behind it must be a respected and trusted brand. A logo won’t allow a company to build a respected brand on its own.

Age UK is working with Cadbury over the next year to bring the plight of lonely older people to the attention of the nation and do something about it.

Cadburys new Donate Your Words campaign is just purple packaging without the purple prose, no words at all appear on their packaging. Instead those words are donated to highlight the crisis in the UK, where 1.4 million older people struggle with loneliness and 225,000 old people often go a whole week without speaking to anyone.

Customers are not stupid, they know that companies have spent millions designing and promoting their name and logo’s.

They don’t drop them without very good reason.

Or, a very good marketing ploy?